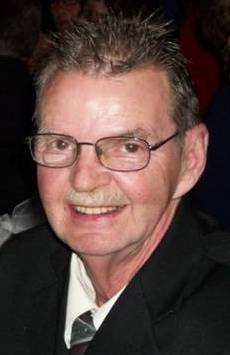 Robert was a respected member of the Art Gallery.  He will be missed by our members.  As you can see, he leaves behind a legacy of beautiful photographs of the community he loved but more than that...he leaves us with fond memories of his lovely sense of humor and his easy smile. A soft 'Adieu' to a gentle, sweet soul.  You will be remembered.

Roy, Robert (1947-2015)
It is with great sorrow that Robert Roy’s family announce his passing on April 3rd 2015 at West Nipissing General Hospital after a brave and valiant fight with cancer. He was the son of the late Armand and Winifred Roy and brother of Florence (Gus), Gerald (late Paulette), Margaret and Frances. He will be sadly missed and lovingly remembered by several nieces and nephews. Robert was an avid photographer known for his calendars depicting the beauty of West Nipissing. He was an active member Of “West Nipissing Expressions Art Gallery” where he exhibited his photography. Robert was also the official photographer for Community Living West Nipissing, for the local Self Advocates Committee and for Au Chateau Family Council’s yearly BBQ. He was a well-known “Nugget” carrier, delivering the daily issue for 10 years prior to his illness. Robert will be greatly missed by all who knew him well. Please join family and friends for a Celebration of Robert’s life at the Suzanne Lavoie-Guénette Centre (154 King St –corner of John St) at 3 p.m. on Thursday April 16th 2015. In lieu of flowers, the family requests that Robert be honoured through donations to Community Living West Nipissing (cheques only). A private internment is set for a later date.
Robert’s interest in photography took him on a new journey in 2005, when he registered for a course on “The Art of Photography”.  John Crawford, a local photographer became his mentor.  A passion was born! 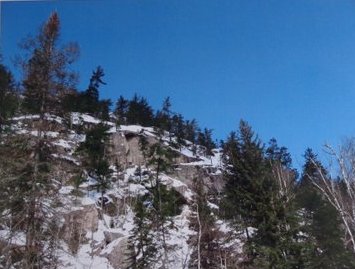 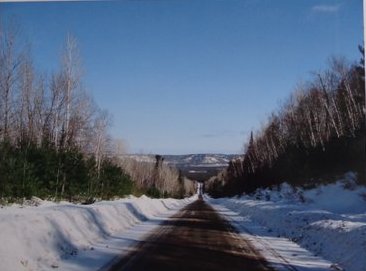 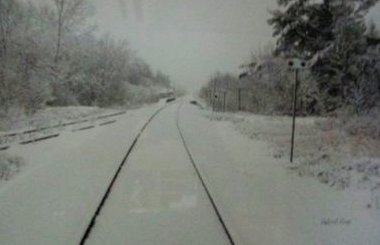 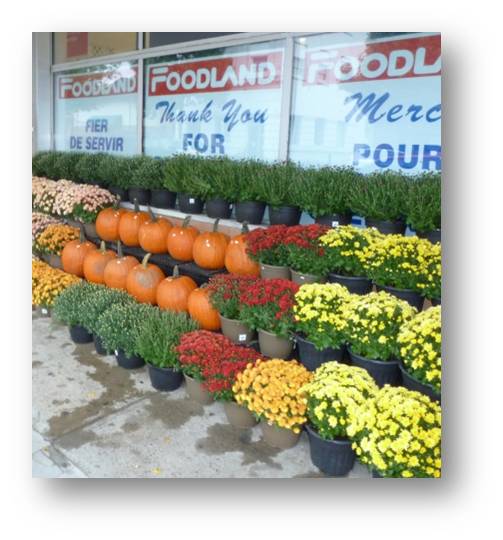 West Nipissing became the substance and focus of Robert’s camera.  His unique photos are then coordinated into a popular yearly calendar which he continues to publish and sell.  Robert views his work as a reflection of daily life. 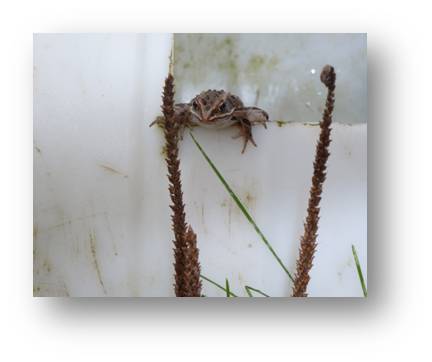 Photography is a universal language where words are not always necessary. This is one of the reasons he chose this medium, says Robert… to express himself. ‘It’s my way of interacting with the people in my community,’ Robert explains.  His goal is to continue to share his unique perspective by selling more of his work.  While he yearns to become a well-known photographer of West Nipissing, his ultimate dream is to gain recognition outside of West Nipissing. 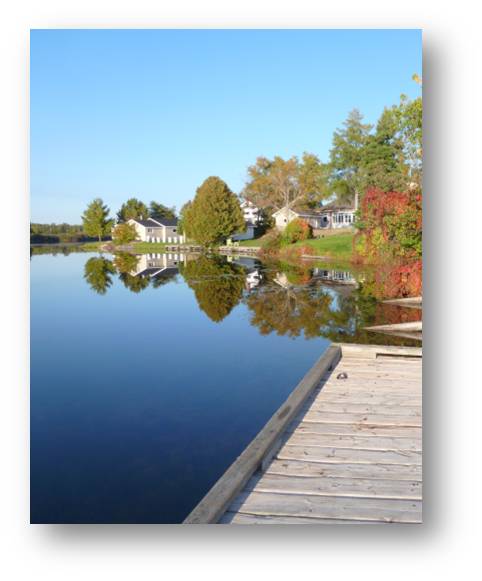 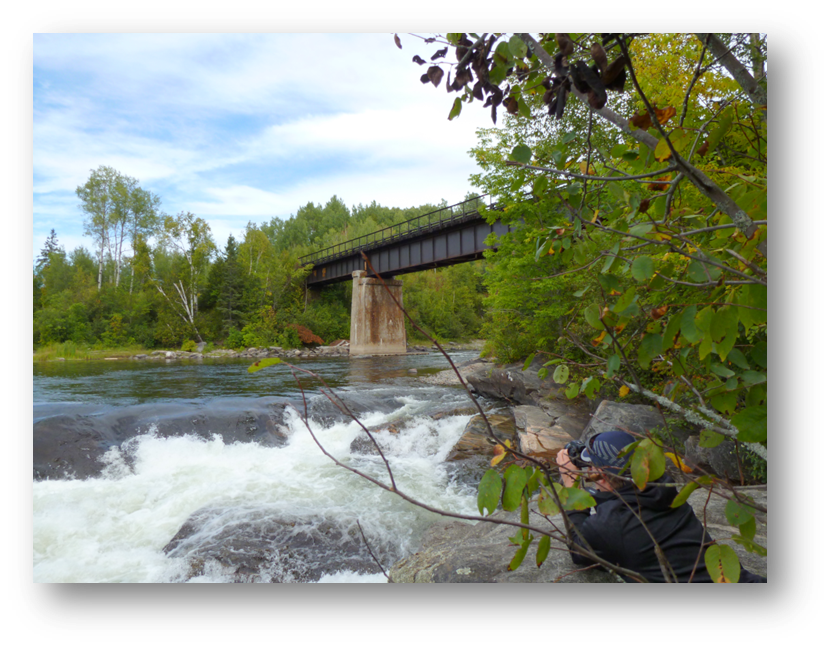 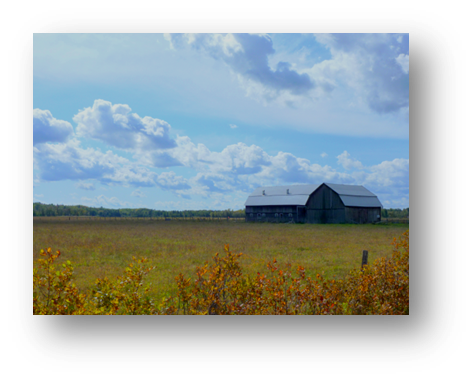 ‘I believe that there is beauty I would [miss] if [I had not] seen it through my lens,’ concludes Robert. Searching for that perfect shot and sharing it with others is what makes Robert happy. ‘Any day with my camera is a good day. My photography is my legacy.’ 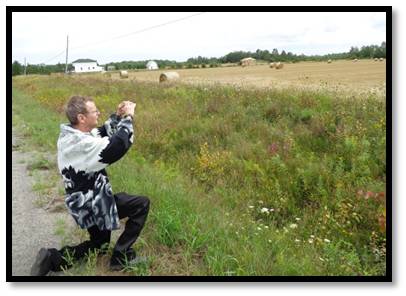 Every year, Robert produces and sells a calendar filled with scenes unique to West Nipissing. Contact the Gallery for information and availability.
Powered by